Hit enter to search or ESC to close
cinebels

Move to the groove 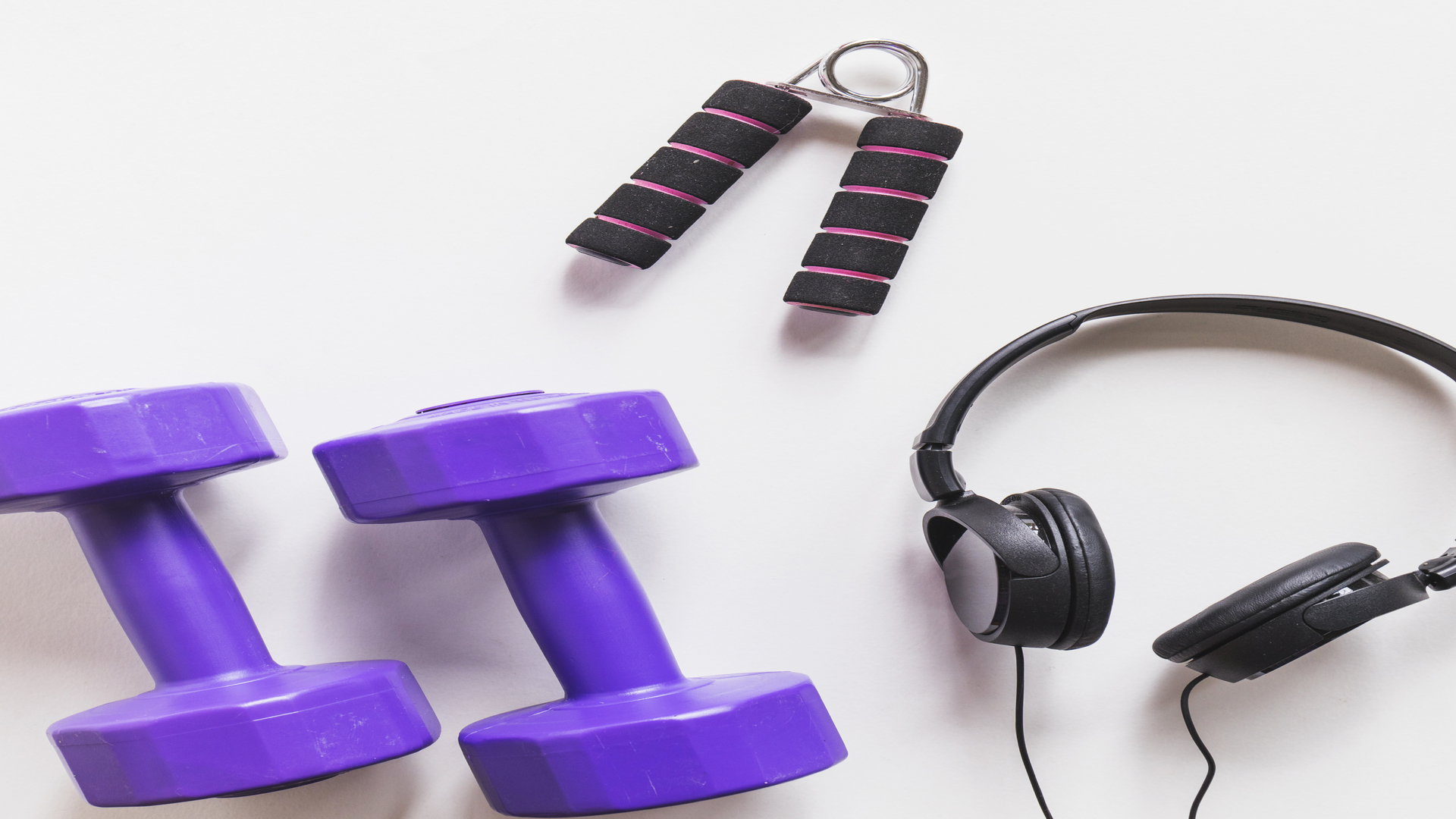 How music can help with your daily workouts

Bored with your daily workouts? At the same time do you want a source of motivation? Just turn up the volume and see the magic happen. As proved by multiple studies, music has been effective in boosting the mood of people, making them more productive. Listening to upbeat music while working out increases one’s stamina, along with increasing their focus towards working out.

A popular public survey in 2013 by Scientific American, which consisted of tweets, and interviews of athletes showcased that, music helped boost their ability to work out. For instance, listening to music while working out, helped people become less conscious of their exertion, in turn helping them exercise more. For a lot of athletes, it served as a distraction from noticing how much they’ve worked out, making them less tired. The tempo of music helped them keep up with the pace of their workout, and listening to upbeat songs advanced one’s speed while working out allowing them to exert more force. A fast beat song either increases one’s pace or increases their number of workouts. Faster the music, better the workout!

Following the above report, multiple studies have emerged, reinforcing the fact that music enhances workout experiences. One such study is by Marcelo Bigliassi, from Brunel University London in the United Kingdom. The study aimed at understanding the increase in enjoyment under multiple auditory cues such as podcasts, music etc. The result of the study clearly showcased that, those who performed exercise under the influence of music experienced 13% more enjoyment when compared to those who listened to a podcast.

Another work by Medical News Today added to the above research by proving that, music helps increase one’s stamina, which in turn helps them work out more efficiently. Many studies have shown that music brightens up one’s mood and increases serotonin levels in their body. People associate certain songs with certain memories, especially a song that contains happy memories, and listening to such tunes instantly brightens up the mood. Listening to motivational songs, makes a person think about their future and what they want to become, which motivates them from within. Pump up the volume and switch to beast mode.

Apart from physical training, listening to music while working out, also helps exercise one’s brain. “Musical activity involves nearly every region of the brain that we know about, and nearly every neural subsystem,” writes professor Daniel J. Levitin in his book This Is Your Brain On Music. Part of your brain decodes pitch and tempo while other parts are stimulated by lyrics, this helps to regulate one’s mental health, even during times of extreme stress.
Music doesn’t let you stay put. It automatically makes you groove according to the beat which lets you stay active. It relieves boredom and creates a positive atmosphere around you. Overall, the effect of music gives you better workout experience. Sweat, smile and repeat.

Like how water is an essential part of your daily exercise, so is music. So next time when you hit the gym, don’t forget to get your groove on!